We need your help to generate content. Please volunteer to share your ideas, news, updates, travel stories, photos with us. If you would like Henry Herald to submit an idea or volunteer to be a contributing writer, please contact the Schoolcraft College Foundation at: foundation@schoolcrat.edu or 734-462-4455.

When it came to selecting a name for the retiree newsletter one name seemed to stand out above all the rest that were proposed. The Henry Herald was selected to pay homage to Henry Rowe Schoolcraft, the namesake of Schoolcraft College. Henry Rowe Schoolcraft (March 28, 1793 – December 10, 1864) was a 19th century explorer, geologist, scholar and Indian agent, who played an important part in the early development of Michigan. Perhaps a little known fact is that Henry and his wife Jane Johnston founded The Souvenir of the Lakes which was Michigan’s first literary magazine. Later Henry would go on to found The Journal of Education, the first educational journal in the United States.

With Henry’s rich literary legacy, it seems especially fitting to name our retiree newsletter after him. 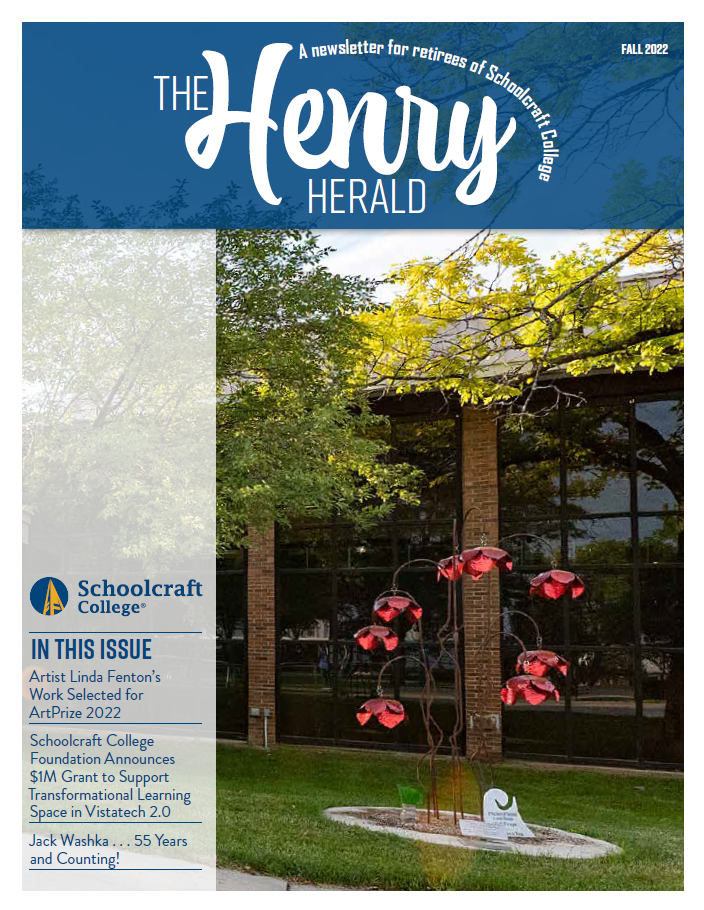 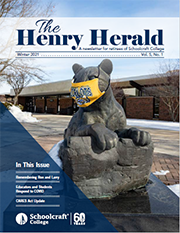 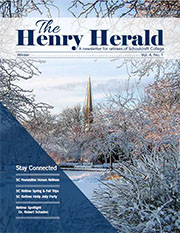 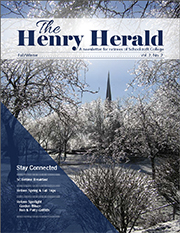 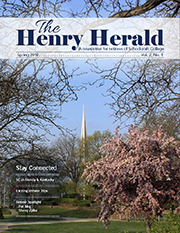 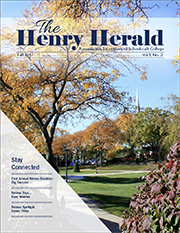 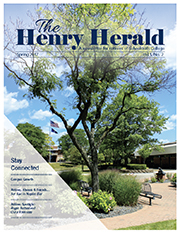 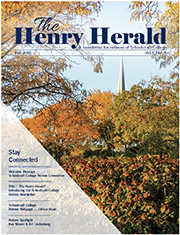